According to the relevant person in charge of Tiancheng Controls (TC), the weight of the high-end carbon fiber seat is about 30% less than that of traditional steel frame seats. Carbon fiber seats developed by TC have been widely used in some car seats and aircraft seats. In addition, the weight of magnesium alloy seats developed by TC can be reduced by about 20% compared with other traditional seats; meanwhile, with the integrated die-casting process, the number of parts of the seat frame can be reduced greatly. 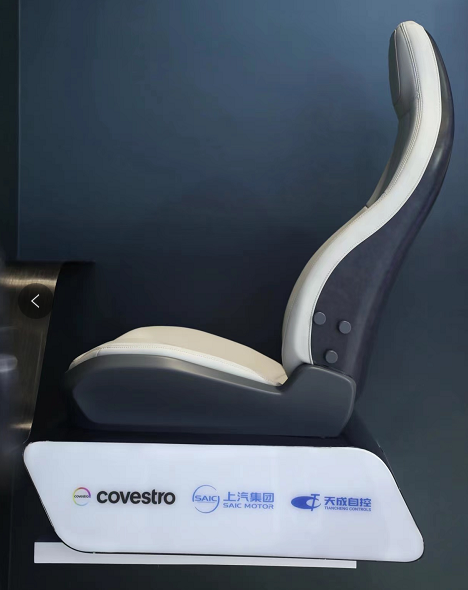 During the exhibition, TC held talks on the application field of carbon fiber and subsequent cooperative projects with SAIC Group and Covestro, the world's first-class supplier of carbon fiber materials. In terms of cooperation in automobile mass production projects, SAIC is willing to use carbon fiber seats in sports car projects. In addition, TC and Covestro reached an agreement on the low-cost carbon fiber aircraft seat project, which will be promoted as a key project of subsequent joint research and development.